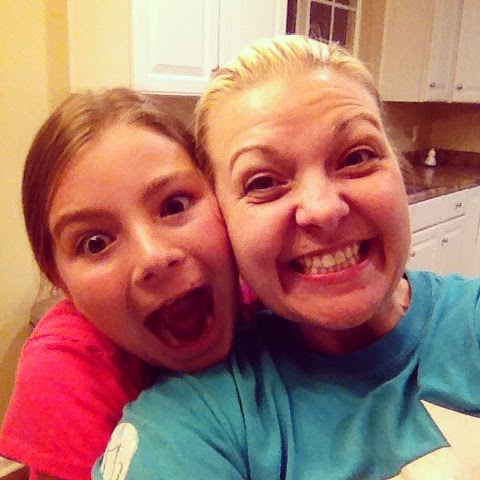 All Jordan and I could think of or say when we looked at one another was, "We were supposed to wait.  This was why God waited until the last minute. It wasn't ready. The [owner] wasn't ready." It was just like the Holy Spirit had communicated through Kat: It's there, it just isn't ready. When it's finished, the door will open and you'll only have to walk through it. His words were all I could think of when we stepped into the house that first night. They're still all I can think of, and I'm still overwhelmed and grateful every day that I pull into our driveway.
After about an hour or so of walking around this massive gift, we broke out the anointing oil and anointed every window and door, then prayed and dedicated our new home to the glory of God. As we stood in the foyer of the house, Rico joined in with the three of us, we held hands, and Jordan led us in a prayer of thanksgiving and dedication. Now, I don't tell you this to puff myself or my family up; we're far from holy and not even close to perfect. See, through God, all things were made possible. No matter where we would've ended up, we had planned to dedicate our home to God's glory.
We only asked for a third bedroom, but in this house we have two, technically three extra bedrooms. We even have extra parking! All that we asked for and more was gifted to us by His merciful, gracious hand. It's only by Him and His spirit that we were able to get this house and make it our home. He worked a miracle through the owner. Before any home was put into view, we promised God it would be consecrated to His glory and the furthering of His kingdom. While we may be seeking shelter under this house's roof, our new home will do nothing less than glorify the One who gave it to us.
We unpacked the truck and moved furniture into rooms, making sure our beds were set up for the night. In my excitement I had left all of the sheets and bedclothes in Dalton, leaving us to sleep on bare mattresses, but we didn't care. We would've slept on the floor of our new home if we would've had to; no mattress can ever take the place of the cloud that cushions the heart when a blessing appears, or the warmth of the hand that cradles us in faith. Either way, I was so excited that first night that I could hardly sleep at all. The second step of God's plan had come to fruition all around us, and I couldn't wait for step three. 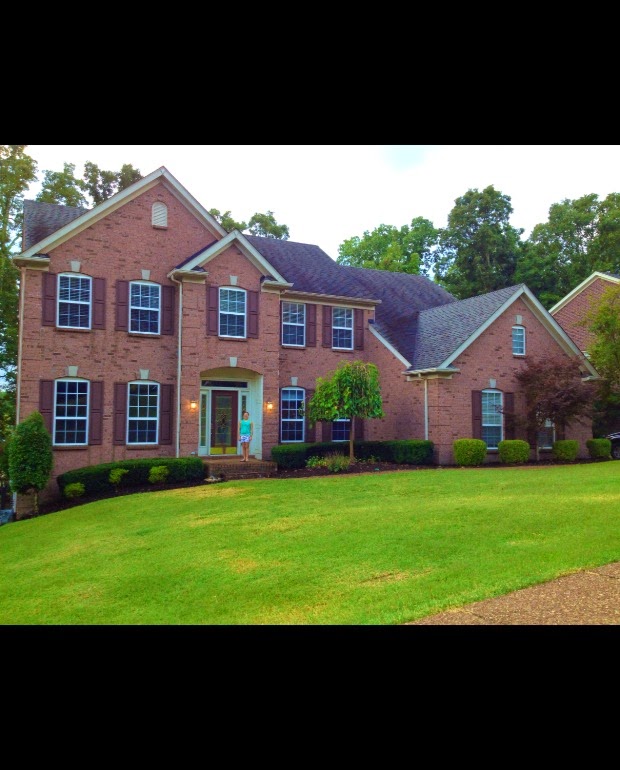 I'm posting a photo of our new house, not to brag on "my big fat house" or to even brag on myself. I can't take any credit at all for this home. I'm posting it to brag on Jesus. This house is a miracle! Friends, we prayed for just a little extra space so we could fulfill our calling in Jesus by having worship at our house. We just wanted a little extra room; nothing more. But God says He's able to do exceedingly and abundantly above what we ask of Him. And He did just that. So often I put God in a little box or keep my requests small because I don't want to be excessive and I don't want God to have to go to too much trouble for me. But through this house we've been shown that God not only wants to bless us with the desires of our hearts, but He has plans that far exceed those desires. He wants us to ask for excess for His glory and the furthering of His kingdom because His desire is to give it to us! Just imagine, what we think is so magnificent is only a drop in the bucket compared to what God has in mind. Our prayer is for the walls of this beautiful house to record our lives, to comfort the lost coming to Jesus, and to hold the praise and worship of His glorious name. We are humbled by His gift and His will to use us for His glory. May it bring honor and glory to Him, further His kingdom, and be a blessing to Him in every way, and may we be able to return the blessing to Him and so many others along the way. To God be the glory, GREAT things HE has done!!!