Monster Truck Tires and Other Attention Grabbers via Jesus 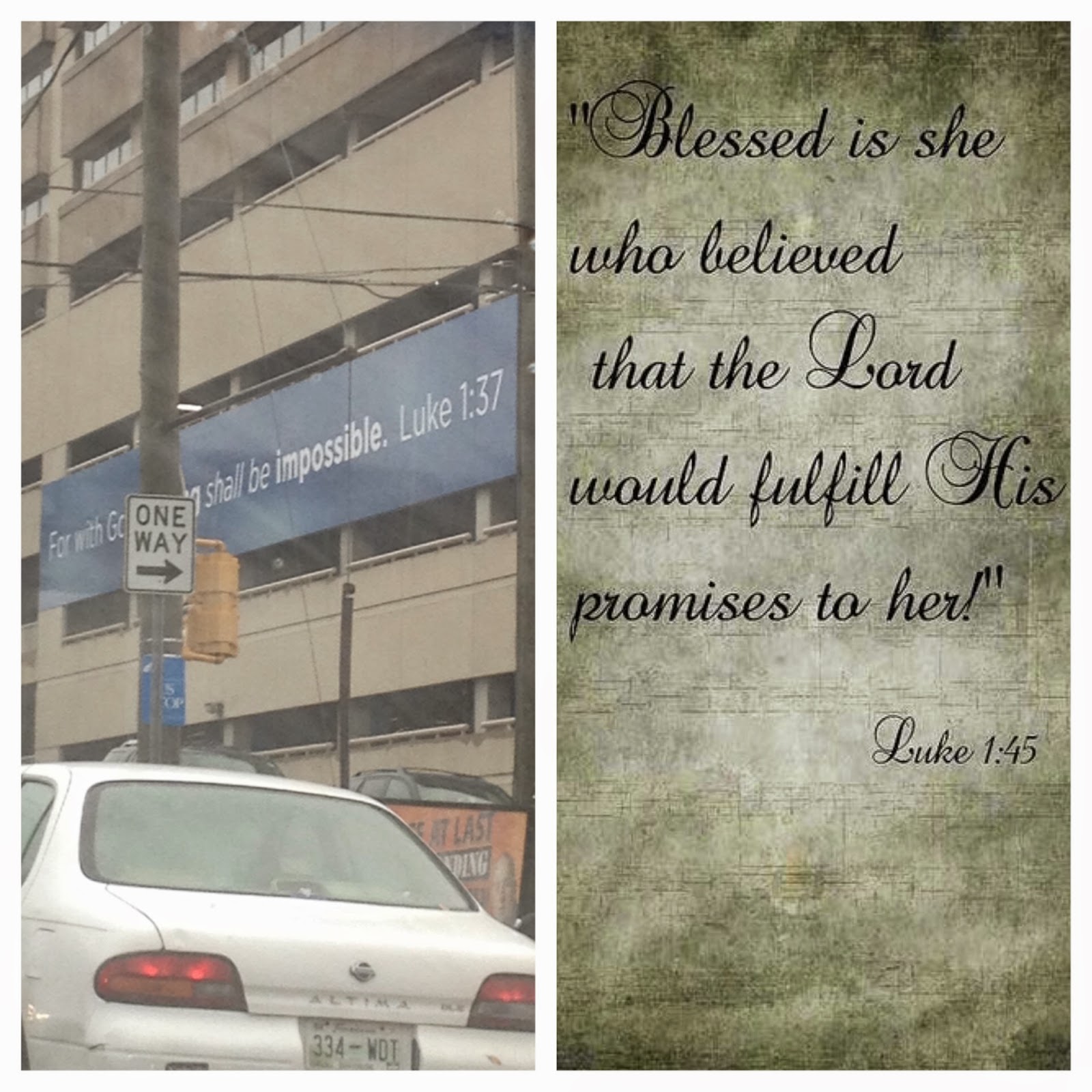